Stephen L. Dollis a lifelong resident of the Halifax area in east Central Florida. He is a former maintenance supervisor for Volusia County Schools, woodworker, musician and writer. He is a passionate environmentalist and advocate of a peaceful and more equitable society. His editorial comments have been frequent features of the Daytona Beach News-Journal for over forty years, and his award-winning op-ed pieces and feature articles have appeared in the Orlando Sentinel, National Geographic Magazine, Sierra Magazine, Unity Magazine, and many others. An avid student of the past, he keeps his view focused along both directions of the time line, having co-authored a book with futurist Jacque Fresco of the Venus Project entitled And the World Will be Won. He has written and contributed to many other articles and books for the Venus Project and Technocracy Inc., outlining solutions to the ongoing problems of hunger, disease, warfare, resource waste and environmental degradation. Treasure in the Woods is his first novel.. 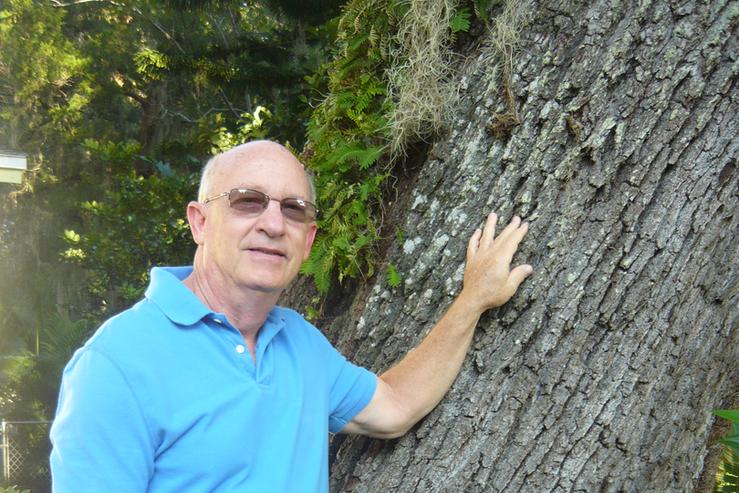